The Conquest of a Continent; or, The Expansion of Races in America (1933) 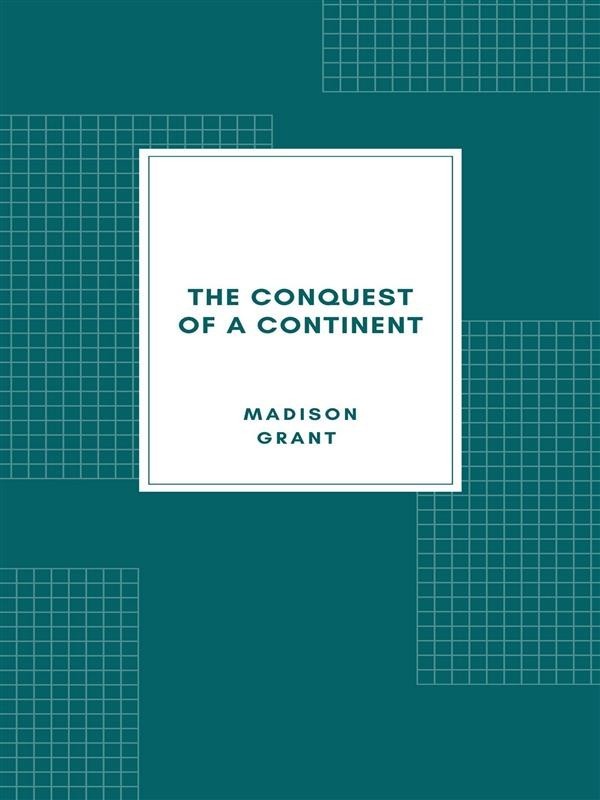 The Conquest of a Continent; or, The Expansion of Races in America (1933)

American public sentiment regarding the admission of aliens has undergone recently a profound change. At the end of the nineteenth century a fatuous humanitarianism prevailed and immigrants of all kinds were welcomed to "The Refuge of the Oppressed," regardless of whether they were needed in our industrial development or whether they tended to debase our racial unity.
The "Myth of the Melting Pot" was, at that time, deemed by the unthinking to be a part of our national creed.
Madison Grant (November 19, 1865 – May 30, 1937) was an American lawyer, writer, and zoologist known primarily for his work as a eugenicist and conservationist, an advocate of scientific racism and as one of the leading thinkers and activists of the Progressive Era.