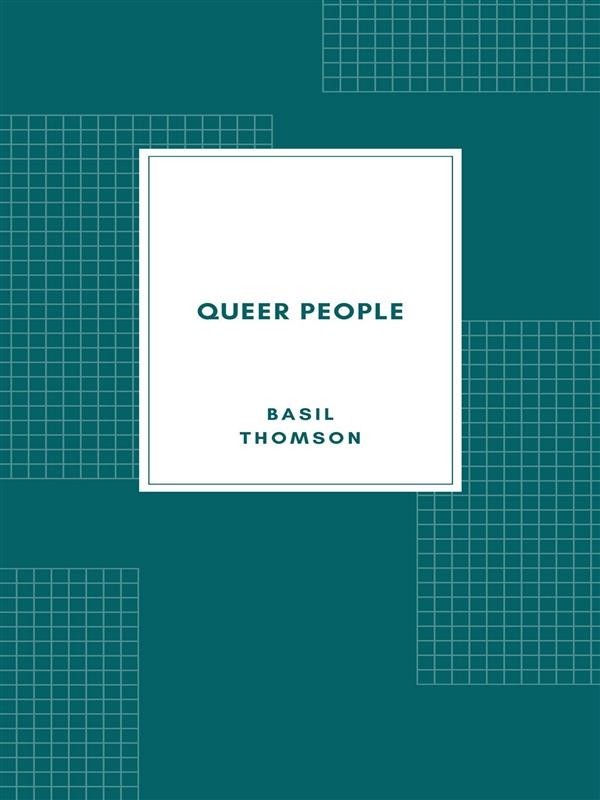 MY READERS WILL be divided between those who think that I have not told enough, that I have told too much and that I had better have told nothing at all. I bow my head to them all.
The list of those to whom my thanks are due is too long to set out in a preface. It would include the names of my admirable staff, of sailors, soldiers and civilians of many countries besides our own in almost every walk of life and even of a few of our late enemies. No drama, no film story yet written has been so enthralling as our daily repertory on the dimly lighted stage set in a corner of the granite building in Westminster. In a century after we, with our war-weariness, are dead and gone, the Great War will be a quarry for tales of adventure, of high endeavour and of splendid achievement; when that time comes even some of the humbler actors who play their part in these pages may be seen through a haze of romance.