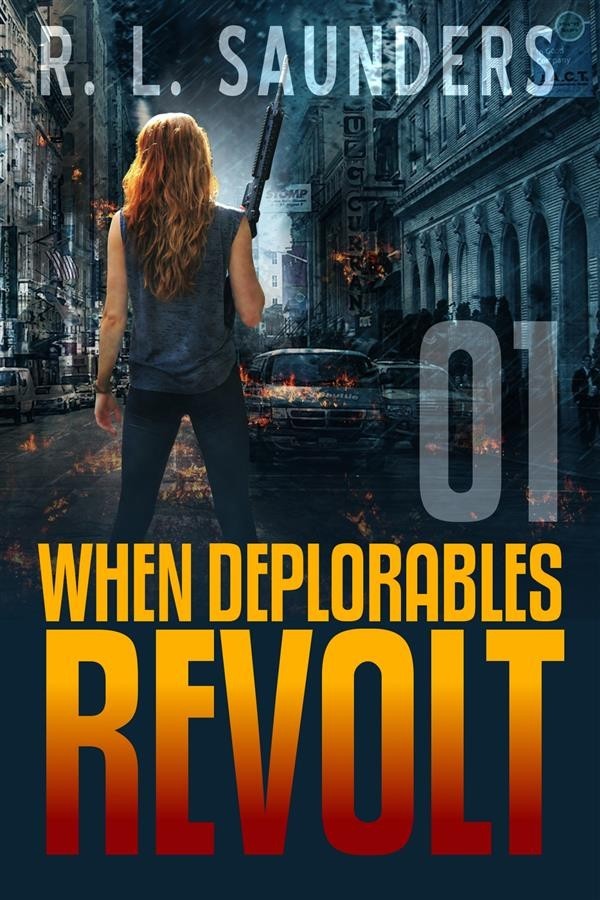 Revolts, Revolutions, and Riots are messy things.
Especially when they happen on another planet or out in space.
But that's what you get when you tick enough people off by stealing elections and when the courts and media hide the evidence.
So there's going to be some hurt feelings along the way.
Of course, these stories haven't really happened yet, and many are "impossible". Yet they were written before many of us were born, and most of their authors already long gone.
"Deplorables" isn't a new term. It happens all the time when some elite muckety-muck has too much Chardonnay and lets loose in an unguarded moment.
That won't change the fact that enough gets to be enough. And a good, old-fashioned revolt is the next obvious move...

Scroll Up and Get Your Copy Now