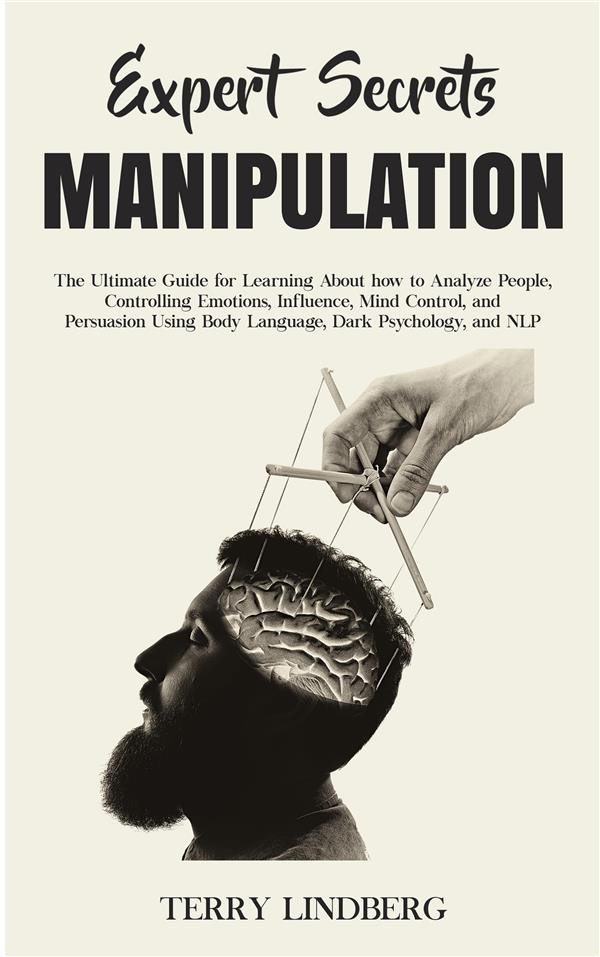 How To Get What You Want Without Appearing Pushy And Manipulative


Do you wish you had more control over your life and the people around you?

You'd finally persuade your boss to give you that long-deserved promotion.
Cultivate the romantic relationship(s) you've always dreamed about.
Be the alpha male (or female) in your family, your workplace, and your social circle.

Right now, you've probably noticed that most people aren't particularly eager to adapt their behavior to your goals and wishes - no matter how hard you try to convince them with logic.


But what if you could find their secret emotional buttons and push them just enough to influence their behavior?


This fine psychological art is known as manipulation. Of course, no one likes manipulative people... but if you do it subtly enough, most people won't even notice you've gotten right into their subconsciousness!
But how do you do it? Psychologist Terry Lindberg is here to teach you everything you've ever wanted to know about manipulation!

Here's a sneak peek of what you'll learn:


Gaining REAL power and influence has never been THIS easy - just read the book and start practicing the psychological tricks you'll discover!

Scroll up, click on "Buy Now" and Discover The Secrets Of Manipulation Now!