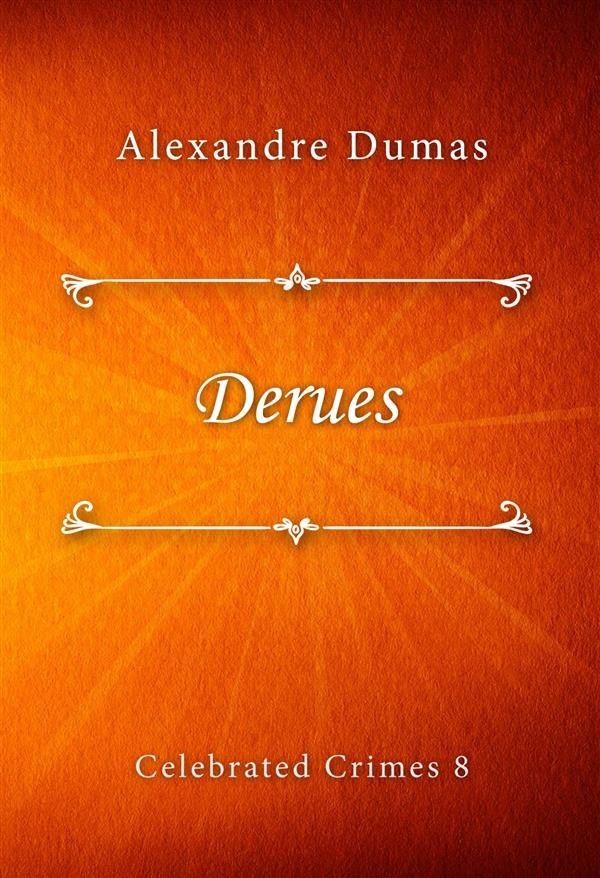 One September afternoon in 1751, towards half-past five, about a score of small boys, chattering, pushing, and tumbling over one another like a covey of partridges, issued from one of the religious schools of Chartres. The joy of the little troop just escaped from a long and wearisome captivity was doubly great: a slight accident to one of the teachers had caused the class to be dismissed half an hour earlier than usual, and in consequence of the extra work thrown on the teaching staff the brother whose duty it was to see all the scholars safe home was compelled to omit that part of his daily task. Therefore not only thirty or forty minutes were stolen from work, but there was also unexpected, uncontrolled liberty, free from the surveillance of that black-cassocked overseer who kept order in their ranks. Thirty minutes! at that age it is a century, of laughter and prospective games! Each had promised solemnly, under pain of severe punishment, to return straight to his paternal nest without delay, but the air was so fresh and pure, the country smiled all around! The school, or preferably the cage, which had just opened, lay at the extreme edge of one of the suburbs, and it only required a few steps to slip under a cluster of trees by a sparkling brook beyond which rose undulating ground, breaking the monotony of a vast and fertile plain.