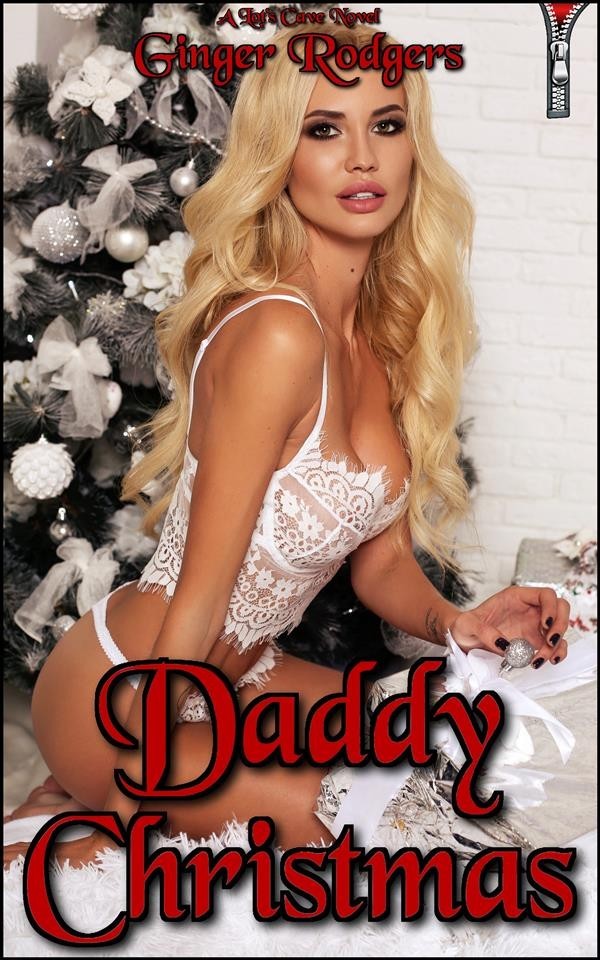 DESCRIPTION:
For Christmas, she was so embarrassed, and yet, Lola wanted Daddy to see! Would she get lucky with her very own Father Christmas delivering exactly what she needs in this tale of taboo holiday erotica?


EXCERPT:
Lola cast her eyes down, her cheeks going red again as she realized just how little she was wearing. She pulled her dressing gown tighter, but that only accentuated her curves and made her blush deeper. She could feel his eyes on her, and she knew the way it made her feel was wrong, but she couldn’t help it. He still hadn’t taken his hands off her.

“I was in bed,” she explained, swallowing hard around her words as she thought about what she had been doing up there, only moments ago. She cast her eyes away as she lied to her father. “I was asleep.”

“Come now, Lola, don’t tell fibs,” her daddy said as he turned her head back to face him. She looked into his eyes, holding her breath as he pulled on the belt of her dressing gown, about to reveal her come-stained nightie. She didn’t know what to say. She was so embarrassed, and yet, she wanted him to see.

“What’s wrong, Lola?” he asked, looking her up and down in a way that wasn’t entirely innocent. She shook her head, and not knowing what else to do, how else to ask him if she was the only one that felt the terribly strong, terribly wrong feeling between them, she placed his hands back on her nightgown, so close to her bare skin.

“Nothing,” she said, her voice nearly cracking with desire. She knew she wouldn’t be able to deny him if he tried to undress her again, no matter his motivation. And she knew that if he pulled on that belt now, he wouldn’t be able to deny it either. The seconds felt like hours until he yanked on that cord, pulling her dressing gown open and taking in the sight before him.

Lola couldn’t help the muffled moan that left her lips as she too stared down at the soaked front of her nightdress, revealing just what she had been doing upstairs. She felt the breath her father took, deep and long, taking in the scent of her sex, overwhelmingly strong where she was still so turned on.