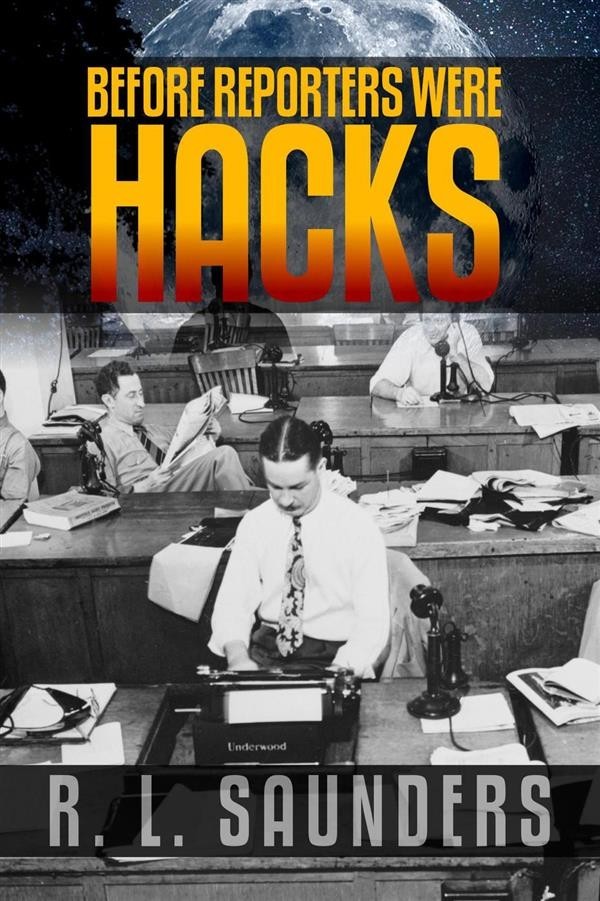 Believe it or not, there was once a time where reporters used to uncover facts about events.
These days? Not so much.
Of course, we look to satire, particularly our own space opera tales, to show us the better days of reporting that could happen in our own future.
Does that mean that they didn't see our current set of Twitter-pated buffoons being formed? Well, you'd have to go back in time to when they were alive and ask them about how they wrote their stories in a future time and on planets we haven't even visited with our landers yet.
Yes, that's a mind-wringer. But leave it to these SF authors to set our minds straight. By taking us right into the action thorugh their short stories and novelettes.
Please enjoy. You might even learn something, or get inspired. Or maybe just enjoy a few chuckles...