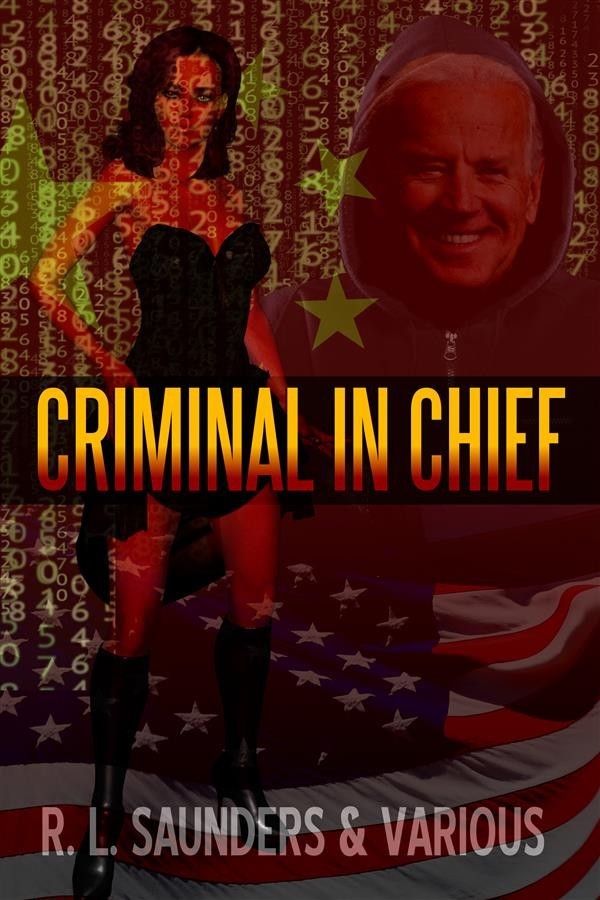 If you haven't noticed, criminals like to run things their way. Mostly into the ground.
Some even become politicians (even though we all know that government only does one thing well - screw up everything they touch.)
So having a criminal running a government, at any level is a basic disaster in the making. Only their own conscience (and God) can tell you how they got that way.
For the rest of us, we just have to pray they come to their senses (or get locked away where they can't hurt anyone else.)
These satires are a great way to catch up on how criminals work and what they are going to do in the future.
Otherwise, have fun reading and get entertained.