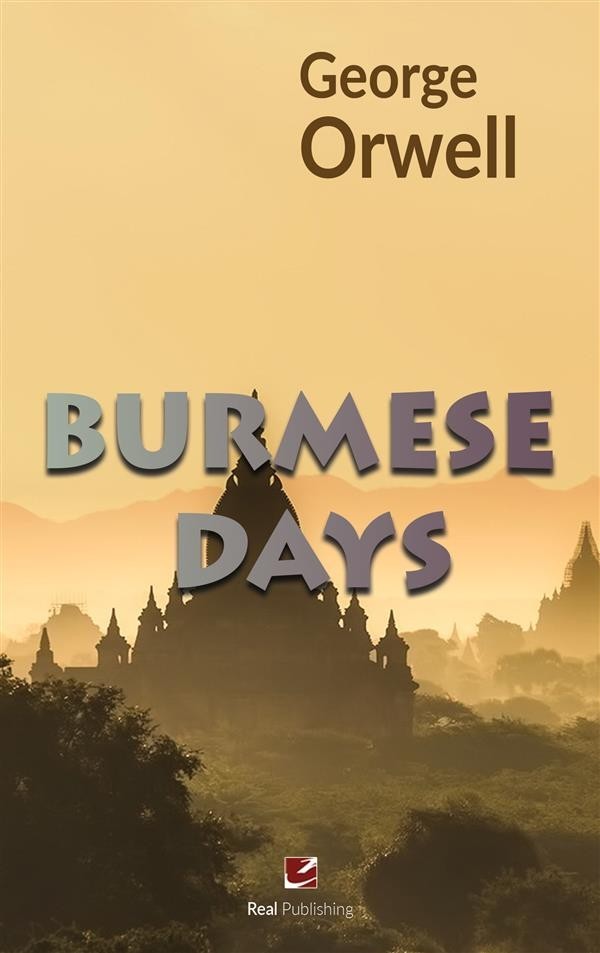 Burmese Days is the first novel by English writer George Orwell. Set in British Burma during the waning days of Empire, when Burma was ruled from Delhi as part of British India, it is "a portrait of the dark side of the British Raj." At the centre of the novel is John Flory, "the lone and lacking individual trapped within a bigger system that is undermining the better side of human nature." The novel describes "corruption and imperial bigotry" in a society where, "after all, natives were natives, interesting, no doubt, but finally...an inferior people". Burmese Days was first published "further afield," in the United States, because of concerns that it might be potentially libelous; that the real provincial town of Katha had been described too realistically; and that some of its fictional characters were based too closely on identifiable people. A British edition, with altered names, appeared a year later. Nonetheless, Orwell's harsh portrayal of colonial society was felt by "some old Burma hands" to have "rather let the side down". In a letter from 1946, Orwell wrote, "I dare say it's unfair in some ways and inaccurate in some details, but much of it is simply reporting what I have seen".