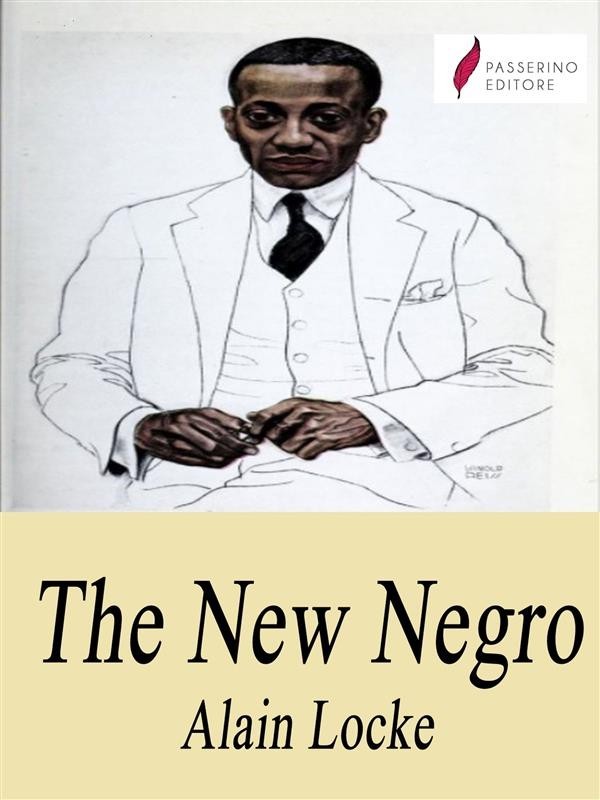 The New Negro is the title of the Alain Locke's essay inside the anthology of fiction, poetry, and essays on African and African-American art and literature "The New Negro: An Interpretation".

Alain Leroy Locke (September 13, 1885 – June 9, 1954) was an American writer, philosopher, educator, and patron of the arts. Distinguished in 1907 as the first African-American Rhodes Scholar, Locke became known as the philosophical architect —the acknowledged "Dean"— of the Harlem Renaissance. He is frequently included in listings of influential African Americans.
On March 19, 1968, the Rev. Dr. Martin Luther King, Jr. proclaimed: "We're going to let our children know that the only philosophers that lived were not Plato and Aristotle, but W. E. B. Du Bois and Alain Locke came through the universe."