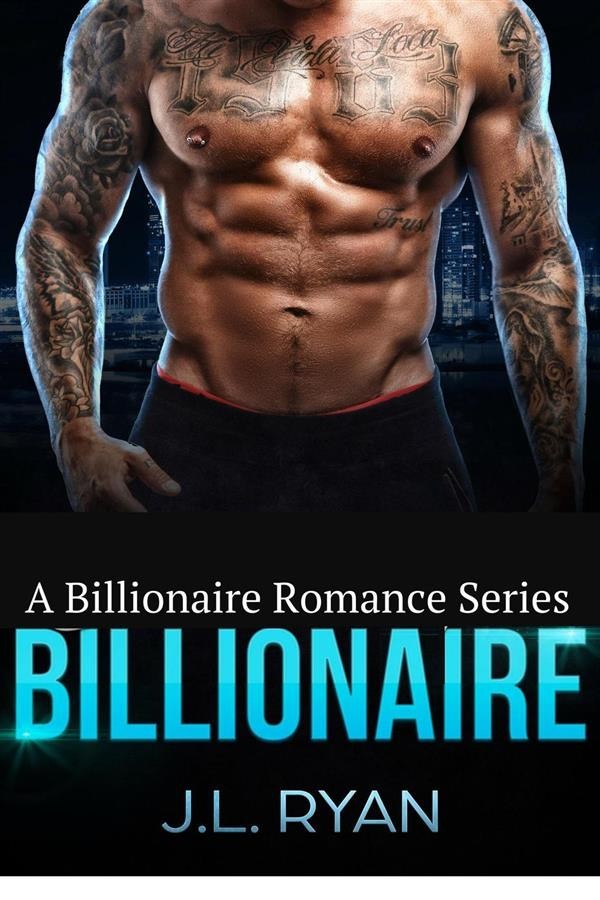 Reluctant billionaire Alexander Jacobs was not prepared for the events that would forever change his life. His parents were recently killed by a drunk driver, and now, he's forced to run the family's corporation. There's only one problem. He has zero business experience.

He's dreading the upcoming funeral for his parents, but when he learns that his longtime friend Brienne Warhol is coming, it makes him feel just a little better. She's attending Columbia Law School, but when she hears about his parents, she knows she has to be with him.
He went to college locally and missed Brienne's friendship when she left for New York.

She fantasizes about him constantly, but he thinks of her only as "one of the guys." When she finally graduates from law school, they meet up for a celebratory glass of champagne.

She has too much to drink, and before she can stop herself, she kisses him. Her head is spinning, and after he looks at her like she crossed the line, she feels sick. She wishes she could take back that damn kiss.

Did Brienne ruin her chances of a romantic relationship with Alexander, the only man she's ever wanted in her life, or did her "move" spark something inside him that he's never felt before?