Beast Me: The Caretaker 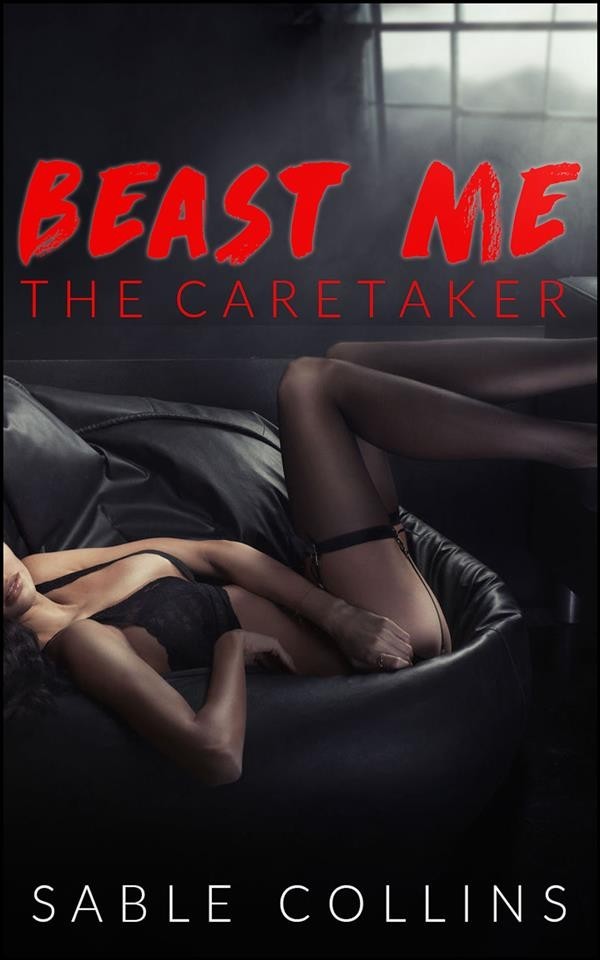 Beast Me: The Caretaker

DESCRIPTION:
Dara is a lonely, penniless writer, struggling to scrape by on a meager income, who jumps at the chance to spend a month looking after a mountain cabin. She dreams of writing in solitude and getting closer to nature, but, alone and defenseless in the seclusion of the mountains, she encounters a terrifying, powerful creature, that enters her cabin and changes her life forever.

EXCERPT:
The creature shuffled closer. It seemed uncertain and was huffing and grunting a little as it stepped across the bare wooden floor of the cabin, drawing closer and closer. I tried not to breathe, not to make a sound. I’d heard that was the only possible way to survive a bear attack, although this creature was no bear, but what else could I do? I couldn’t run, all I could do was close my eyes and hope for the best.
It drew closer until I could smell its dank fur, its animal dampness, until I could practically feel its steaming breath on the top of my head. It towered above me. Even in the dark, I could sense its shadow.
In that moment, when I was so quiet I could hear my own breathing, I felt a roughness on my arm and then felt something close around my bare skin and instinctively I screamed, at the top of my voice, then I screamed again, making my throat raw. The creature relaxed its grip and seemed to shuffle back a few steps. I stood, trembling, uncertain what was happening. The creature had tilted its head, as though it was studying me, watching.
As I stood there, I realized that although I was practically naked in the middle of nowhere, completely defenseless against this powerful creature, I was not afraid. The fear was washing out of me. I looked at the creature, standing uncertainly nearby, snuffling and grunting, as though trying to communicate something.
Without quite knowing why, I stretched out my arm, which looked pale in the moonlight flooding through the window. It hesitated, and then, reached out towards me and suddenly grabbed me by the arm. This time, though, I began to breathe more heavily, I calmed my nerves and let it pull me towards it. It leaned in and began to inspect me, snuffling its nose against the top of my head, pressing down on me, but not too heavily that it hurt. At the same time, I felt it rubbing its paws over my shoulders and my neck and then I gasped as my blanket slipped from my body to the floor and I stood naked, helpless in the grasp of this strange, powerful, but gentle creature.
I felt its paws slide down over my chest, catching roughly on my left nipple, at which I breathed in sharply. It seemed to react, lightening its touch. I tentatively held onto one furry arm as it slid its paw down my body, crossing my stomach, and then, with a start I felt it slip between my legs, roughly pawing at my pussy. I gasped but clung onto the arm, and held it there. I didn’t want the creature to stop.
I could feel it breathing heavily, and I knew that if it had wanted to, that powerful creature could have hurt me, maimed me, killed me even, but it was treating me gently. Its movements were slow and deliberate and its tentative touch between my legs was already making me moan. The sound of my voice seemed to fluster it, confuse it, and it withdrew from me, taking its paw away and shuffling backwards.