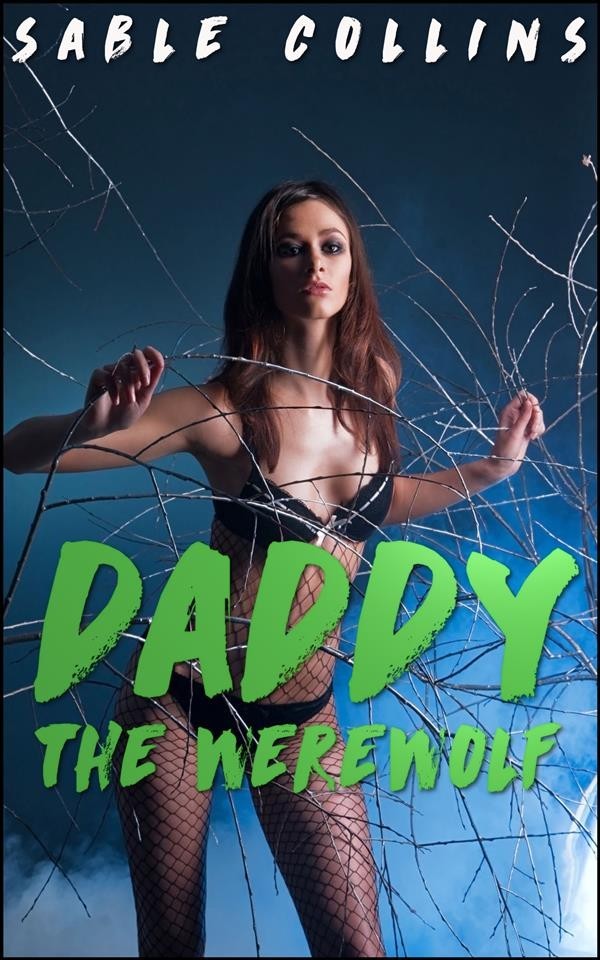 DESCRIPTION:
Chloe doesn’t think much of her step father, Greg. He’s a nice guy, who treats her Mom well, and he’s useful around the house, but despite living under the same roof together for a year, he hasn’t made much of an impression on her. But that is about to change. When Chloe and Greg are thrown together on a dark, moonlit night in the wilderness, Chloe discovers that Greg isn’t quite what he seems.

EXCERPT:
Just then there was a spine-shaking roar that echoed throughout the trees and went right through me. It came from up ahead. I wanted to turn and run but I was rooted in fear. The noise sounded like nothing I had ever heard part animal and part human.
Shaking, I stepped forward and pushed through the bushes. As I moved through the undergrowth, I realized I was at the edge of a clearing lit by moonlight. And in the middle of the clearing was a creature that filled me instantly with terror.
It was tall, with a wolf’s head, dark fur and cruel yellow claws. It was standing on its rear legs and as I tried to take in what I was seeing, I noticed that near to the creature was Greg’s other shoe. What had happened here? If this thing had attacked Greg, where was the blood? Unless…My blood ran cold as I realized what had happened. It was impossible. Yet there it was. Greg was the monster.
At that moment, the creature that Greg had become looked up and sniffed the air. With horror, I saw him look directly at me. I wanted to run but I was frozen. The creature gave a stifled roar that ripped through my senses and then sprang forward towards me. I turned to run but slipped on wet leaves and sprawled across the undergrowth. Desperately, I scrambled forwards, slipping again but I was too slow. I squealed as I felt a heavy hand on my right ankle, then my left ankle. I screamed as I was pulled towards the creature, but it had me in its grip, holding me by the thighs.
I yelped again as I was flipped over and screamed as I saw how close it was, towering over me, looking down at me with evil red eyes. I was shaking and tears were in my eyes.
“Please, please don’t hurt me,” I stammered.
The creature held me tight by the shoulders, but it wasn’t using its claws to tear at me, and it wasn’t opening its mouth to devour me. What did it want?
And then I realized. As my attention drifted downwards from its terrifying head, I saw what it wanted. Between its legs hung an enormous, erect cock. I squealed again and put my hand over my mouth. I shook my head, but the creature was too strong. With both its paws on the back of my head it pushed me forward and pressed the tip of its cock between my lips.