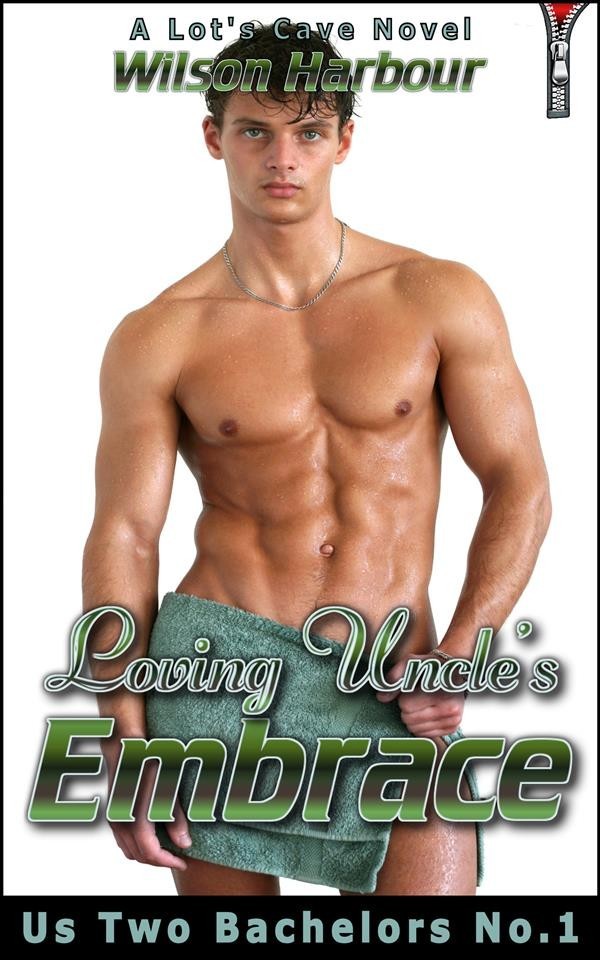 DESCRIPTION:
Andy had more than admired his Uncle Felix. The youngest of his father's siblings, Felix was the attractive bachelor, known to be gay by only a few, Any's own homosexuality becoming evident to his uncle because of his nephew's more than curious glances. One fateful night Uncle Felix calls Andy into his dad's study, the two alone in the house, both men eager to explore their forbidden desires for one another, both men already pretty much in love.


EXCERPT:
I took that seat in front him, my eyes averted to his right shoe, trying my best not to look up and ogle his bulge and body. My Uncle then sweetly caressed my cheek with the back of his knuckles, his left hand a hand that had never adorned a wedding band and never would, the constant bachelor, creating emotions and sensations throughout me that I had been taught were unnatural, feelings and lust for him, my own loving family member. It was hard not to fight it and my eyes lifted some, gazing at his lap and I couldn't help but lick my lips and moan slightly as Uncle Felix kept caressing my face.

“I understand you you know... and there's nothing wrong with what you're feeling...” Felix took his affectionate touch away as I kept my eyes locked on his. I grew nervous as I heard him start to undo his belt and slacks, and he kept speaking in such a kind, tender way, the only other sound then was his zipper as he slowly opened it, sending shivers down my spine. “It's only us now... don't worry... trust me...”