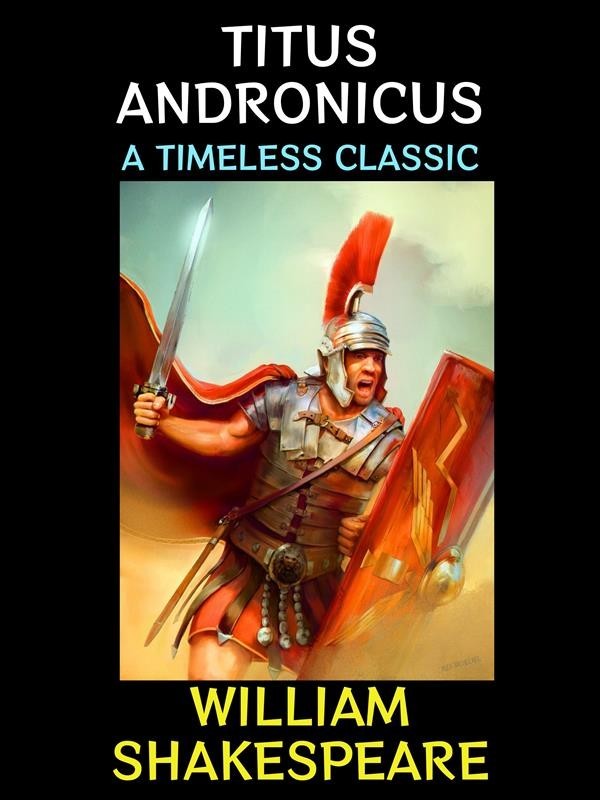 Titus Andronicus is a tragedy by William Shakespeare, Rome is in turmoil. With the Emperor dead, his two sons, Saturninus and Bassianus, quarrel over who should succeed him; but neither are as popular as the general Titus Andronicus, returned to Rome victorious after a ten-year campaign, with Tamora, Queen of the Goths, and her three sons as his prisoners. Eschewing the throne, he endorses Saturninus as successor, and sacrifices the Queen's son Alarbus in memory of his own, lost in the war. But when the new emperor spurns Titus's amity and chooses Tamora for his wife, she quickly begins to plot a murderous revenge of barely conceivable cruelty.