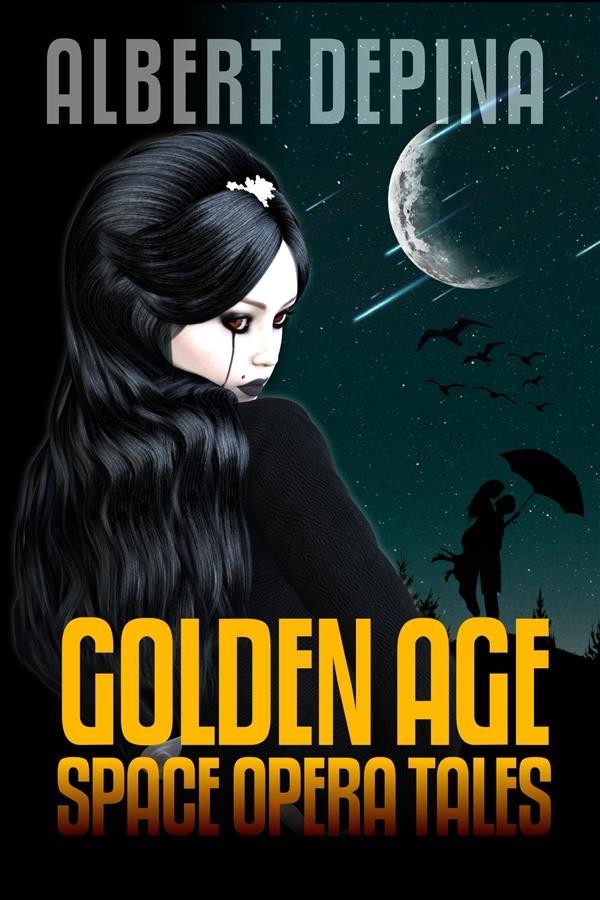 Albert dePina  (December 25, 1907 - 1957)
Little is known about this author. According to the Internet Speculative Fiction database, he was nominated for the 2020 Retro Hugo for his "Minions fo the Crystal Sphere" in the Best Novella category. 10 short story works survive.

Scroll Up ang Get Your Copy Now.