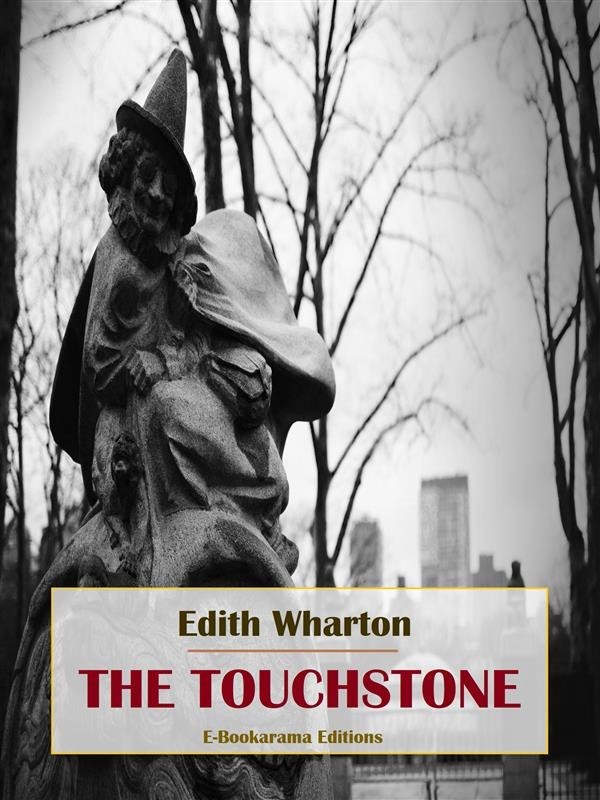 "The Touchstone" was published in 1900, and was Edith Wharton’s first novella. It was also the first of her many stories describing life in old New York.

"The Touchstone" shows off the skills Wharton became famous for in novels such as "Ethan Frome" and "House of Mirth", particularly her piercing and delicious talent for satiric observation. But despite its masterly control, this startlingly modern tale is also a simmering, rebel cri de coeur unleashed by a writer who was herself unappreciated in her own time. The combination of these attributes make this edgy novella a moving and suspenseful homage to the power of literature itself.

The basic requirements of the novella form are that it should be short, concentrated, centred on a single theme, with few characters, and tightly focused in terms of time scale, characters, and location. "The Touchstone" fulfils all these requirements.

Stephen Glennard, the novella's protagonist, is suddenly impoverished and unable to marry the woman he loves. He sells the private letters a former admirer had written to him, before she had become a famous author. He is later overcome by guilt for betraying one who had loved him.