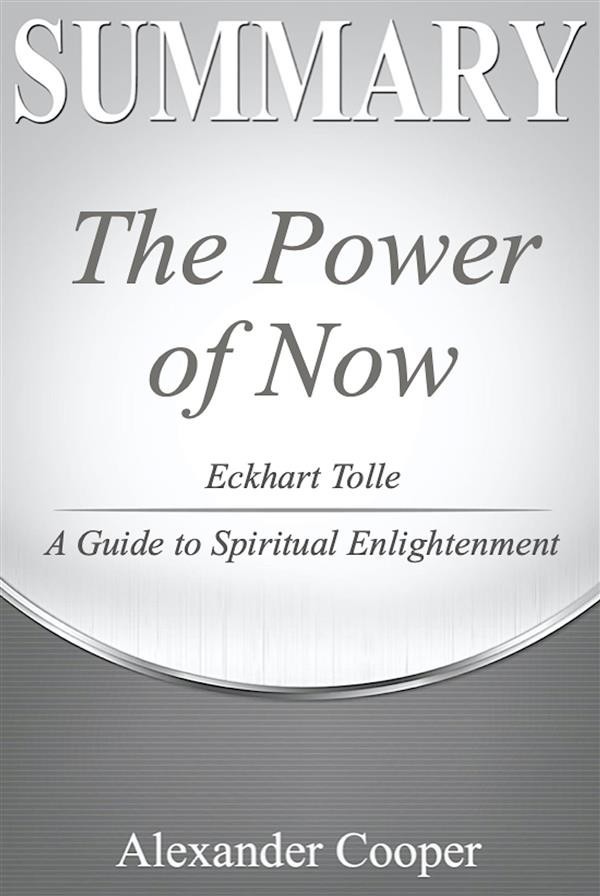 The Power of Now is a spiritual book written by German writer Eckhart Tolle. In his book, Tolle talks about the power of ‘living in the present moment, rather than dwelling unnecessarily in the past or trying to figure out what the future will look like. Even though there are many books that are in some way similar to this one, The Power of Now is unique in many ways. By explaining how we can successfully live in the present moment, the author is guided by the teachings of Taoism, Karma, Buddhism, and Christianity through the teachings of Jesus Christ.
By trying to unify all these teachings, the author tried to capture the true meaning of many spiritual and religious teachings by creating one single universal guideline—the Now.
The book itself was published in 1997 and only three thousand copies were printed at first, but in 1999, it was republished and printed in much larger numbers by New World Library. Nowadays, the book has sold in over three million copies and been translated into over thirty languages. The main idea of Tolle’s book is that every religious teaching has the same core and thus he tried to ‘retell’ these core teachings in a way that would be easy to follow for his readers.
With interesting concepts and interesting topics, The Power of Now is surely a type of book, which draws the attention of many readers.

Here is a Preview of What You Will Get:

Get a copy of this summary and learn about the book.