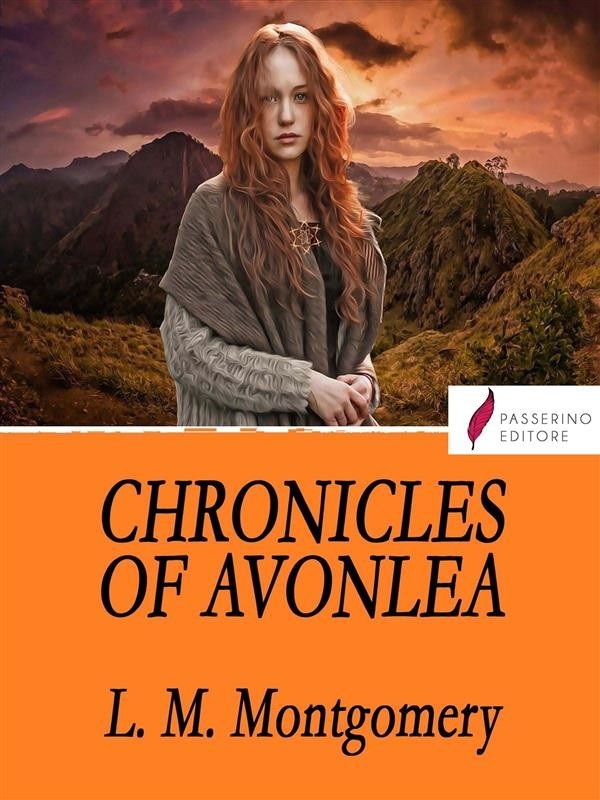 Chronicles of Avonlea is a collection of short stories by L. M. Montgomery, related to the Anne of Green Gables series. It features an abundance of stories relating to the fictional Canadian village of Avonlea, and was first published in 1912. Sometimes marketed as a book in the Anne Shirley series, Anne plays only a minor role in the book: out of the 12 stories in the collection, she stars in only one ("The Hurrying of Ludovic"), and has a small supporting role in another ("The Courting of Prissy Strong"). She is otherwise only briefly mentioned in passing in five other stories: "Each in His Own Tongue", '"Little Joscelyn"', "The Winning of Lucinda", '"Quarantine at Alexander Abraham's" and "The End of a Quarrel".

Lucy Maud Montgomery (November 30, 1874 – April 24, 1942), published as L. M. Montgomery, was a Canadian author best known for a series of novels beginning in 1908 with Anne of Green Gables. The book was an immediate success. The title character, orphan Anne Shirley, made Montgomery famous in her lifetime and gave her an international following.