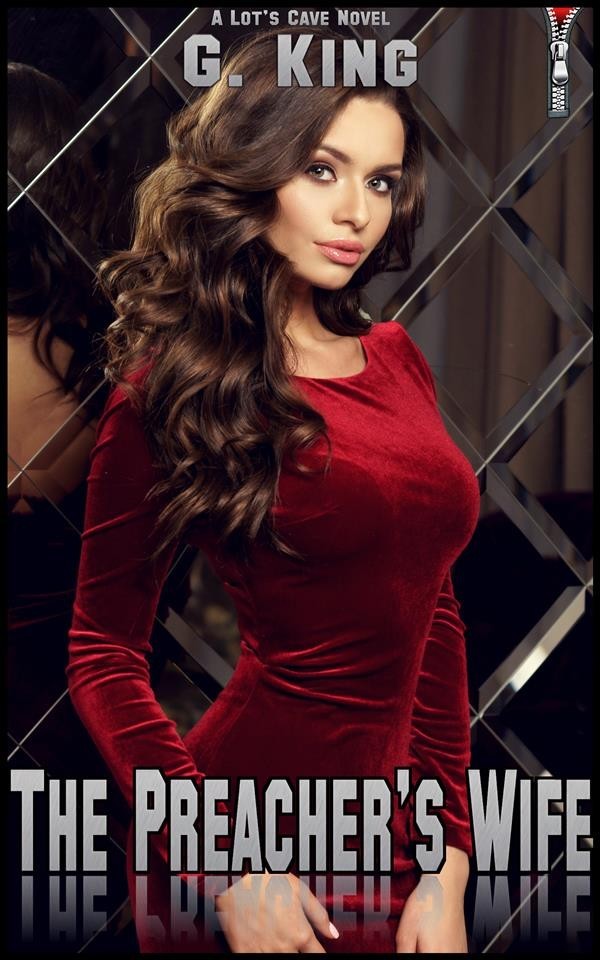 DESCRIPTION:
She was the wife of the Baptist preacher in town, who was a powerful and influential figure. She was modest, conservative, and considered a role model for the young women of the community. She taught Sunday School, and belonged to all the "right" groups in town. But she had a secret life. After being seduced by a much younger lover he convinces her to pursue a secret career in pornography. But secrets are hard to keep especially in a small town.

EXCERPT:
In spite of being in church a montage of the previous night’s events flashed though my head: The look of lust on her face as Danielle lay naked in the moonlit interior of the Suburban with me. The vivid memory of the night’s events aroused me in spite of where I was currently sitting.

Danielle sat up and shot me a gratified look and then appeared to concentrate on her husband’s sermon. However, after a few minutes I could see her biting her lower lip and struggling. Suddenly her eyes grew wide and she shot me a quick pleading look. I slowly upped the setting to closer to maximum. Danielle sat bolt upright and bit down on her lower lip. A pained expression appeared on her face and she bent down as though needing to rub her leg again.

Following church every Sunday there was always a fellowship hour so once the service was over I followed the flow of the crowd to the fellowship hall where coffee and cookies awaited the congregants. I had finished my coffee and was about to leave when I saw Danielle approaching me. When she was within speaking distance we exchanged perfunctory greetings as usual. Her eyes, however, said more than her tone of voice did. The greeting I saw in them was anything but merely perfunctory.

She handed me a note and went on her way.

It read: “Ron won’t be home until after evening services tonight. Finish what you started.”