HARDING'S LUCK - Book 2 in the House of Arden series 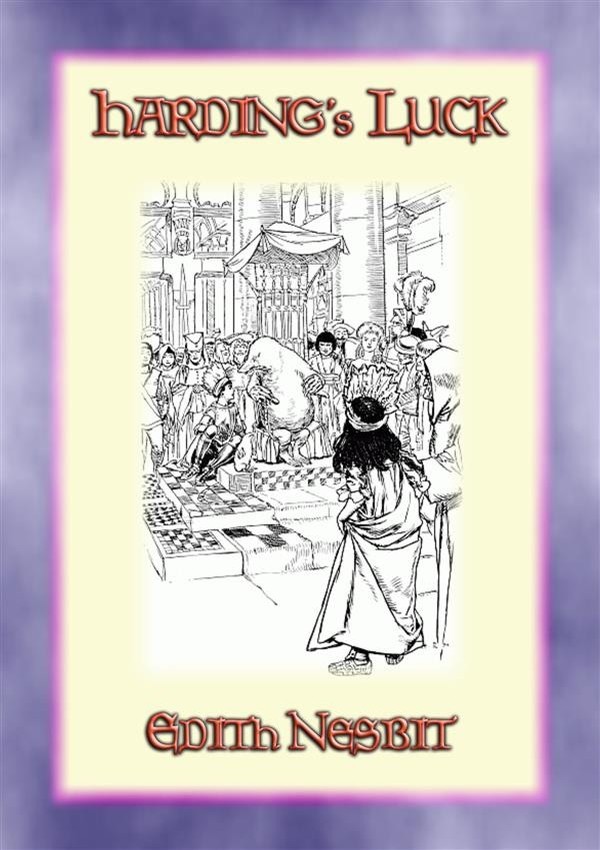 HARDING'S LUCK - Book 2 in the House of Arden series

Harding’s Luck tells the story of brave Dickie Harding, an engaging little disabled (lame boy) who lived at New Cross and spent a year living with a tramp. Besides having many other wonderful adventures, it tells, too, how Dickie nearly was made to be a burglar, and of his great moon-flower, and the magic of its seeds it has. It tells of how he slipped back in time five hundred years and became Master Richard Arden, who was not lame nor poor, and how and why he came back again. We also are told about the Mouldiwarp, the Mouldierwarp, and the great Mouldiestwarp and what they did; and of the buried treasure and how Dick and his friends found it, and so on to the end of the book.

Harding's Luck is a sequel to The House of Arden, a great favourite of Nesbit fans; it's a story of injustice, poverty, deformity, magic, romance, suspense, sacrifice, and triumph over adversity that comes to its point with a fateful twist.
Edith Nesbit (1858–1924) was an English author and poet; she published her books for children under the name of E. Nesbit. She wrote or collaborated on more than 60 books of fiction for children. She was also a political activist and co-founded the Fabian Society, a socialist organisation later affiliated to the Labour Party.