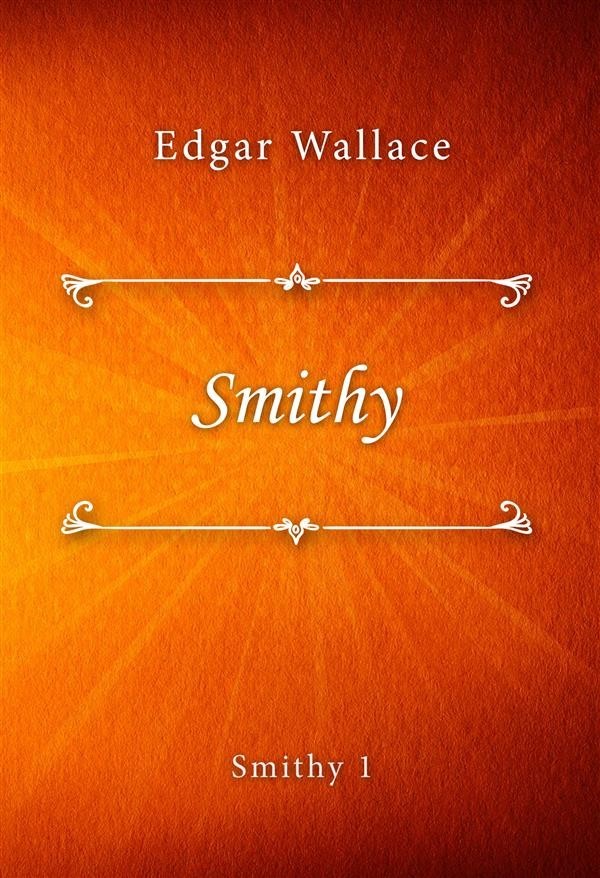 A collection of 23 stories from everyday life in the British military, centred around the characters of “Smithy” and “Nobby”. Edgar Wallace, who is also famous for his own stories of colonial life – the Sanders stories – was principally a writer of crime and detective fiction. However, he was well aware that the irrepressible spirit of Kipling’s famous rankers would live on, and he wrote his own tales of ordinary British soldiers. Set at a later-and, when first published, contemporary time, and on a different stage, this substantial collection of the Smithy stories finds our incorrigible hero and his scurrilous band of confederates malingering, scheming and conniving their way through life in the British Army during the First World War.