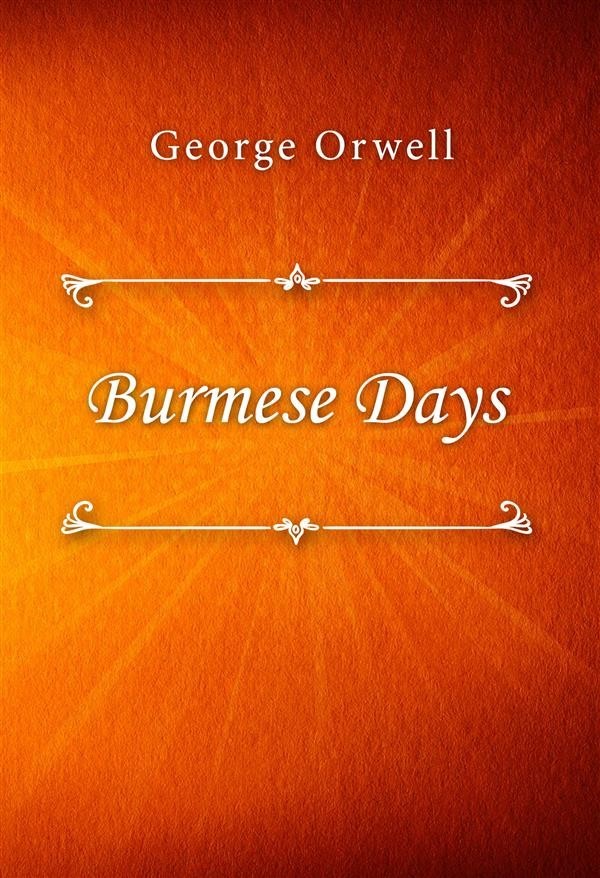 Burmese Days is the first novel by English writer George Orwell, published in 1934. Set in British Burma during the waning days of empire, when Burma was ruled from Delhi as part of British India, the novel serves as “a portrait of the dark side of the British Raj.” At the centre of the novel is John Flory, “the lone and lacking individual trapped within a bigger system that is undermining the better side of human nature.” The novel describes “both indigenous corruption and imperial bigotry” in a society where, “after all, natives were natives—interesting, no doubt, but finally… an inferior people.”