Rhinotmetus. The Memoir of Justinian II 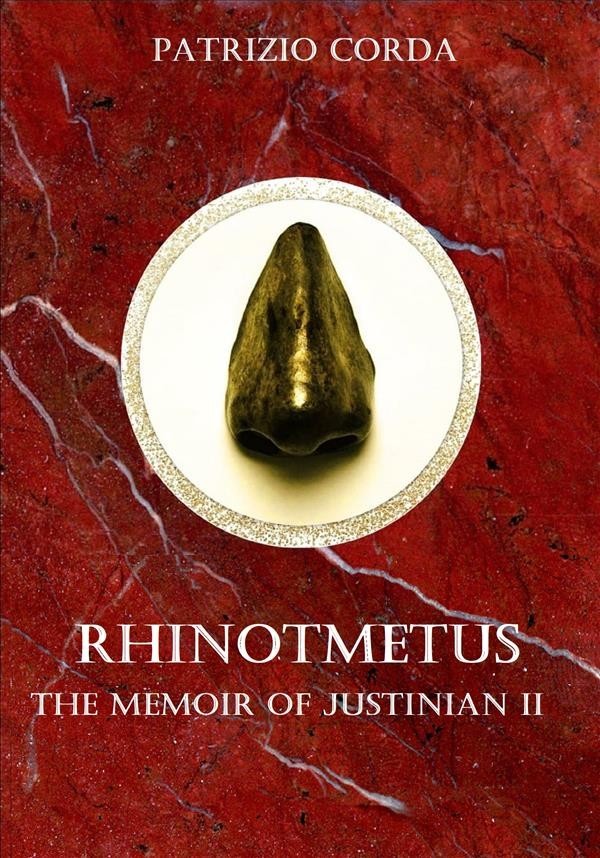 Rhinotmetus. The Memoir of Justinian II

714 AD - Finally exiled in Bulgaria, Anastasia, former basilissa of the Romans, jealously guards an heirloom.&nbsp;<br />An handwritten manuscript, penned by none other than her late son, basileus Justinian II, &nbsp;also known as the Rhinotmetus. In those posthumous pages is recounted the tumultuous existence of an emperor who rose to power when he was very young, and was able to hold it for most of his life.<br />Between those lines is traced an honest and uncensored portrait of one of the cruelest and most hated regents of imperial history, best known for his terrifying reprisals. &nbsp;<br />The many moments of glory will be followed by others extremely dark, made of treachery, vengeance, massacres and conspiracies.&nbsp;<br />This until the moment in which everything will collapse, sanctioning the end of the Eraclian dynasty, which &nbsp;which had undisputedly ruled over the Eastern Roman Empire for over a century.&nbsp;<br />&nbsp;