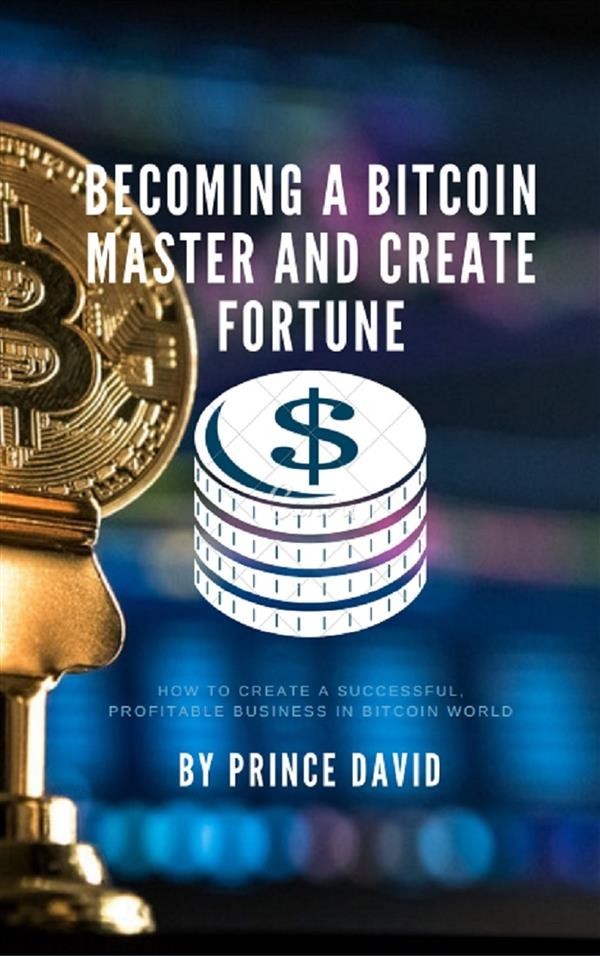 Bitcoins are a type of digital currency that can be created through a free software application and can be transferred over the Internet without the intervention of financial institutions or clearing houses. This means that there is no physical form of this currency; it's not like a US Dollar or a Euro, or even a piece of gold or silver. You cannot touch bitcoins and hold them physically as you can with the above physical currency.
The best way to understand digital currency is to consider it as a code. The power of the code makes the currency stronger. Cryptography ensures that the code is not accessible without the proper authorization. This code has never been broken, although many people have tried it!
How can Bitcoins be used then? A computer, smartphone, tablet or other device with internet access can easily transfer Bitcoins from one person to another, even in transactions between a user and a business website. The number of bitcoins you have is stored in your "digital wallet", which is similar to screens you see when using online banking forms to authorize transactions.
When a Bitcoin transaction takes place, the bitcoin miners communicate via a web-based network and add the transaction to transaction logs that record all Bitcoin transactions.
Thanks to peer-to-peer file-sharing technology, all transactions can be processed and documented. An electronic signature is added, which allows the transaction to be stored on the Bitcoin network. This transaction is free for all to see, although you can use multiple bitcoin accounts and not transfer large amounts of bitcoins to each account to camouflage your activities. This hides your accounts from other Bitcoin users so they do not know which accounts belong to you.
Bitcoin is unlike other currencies because it is decentralized; no body (global or national) controls its regulation.