Laura Middleton; Her Brother and her Lover (Annotated) 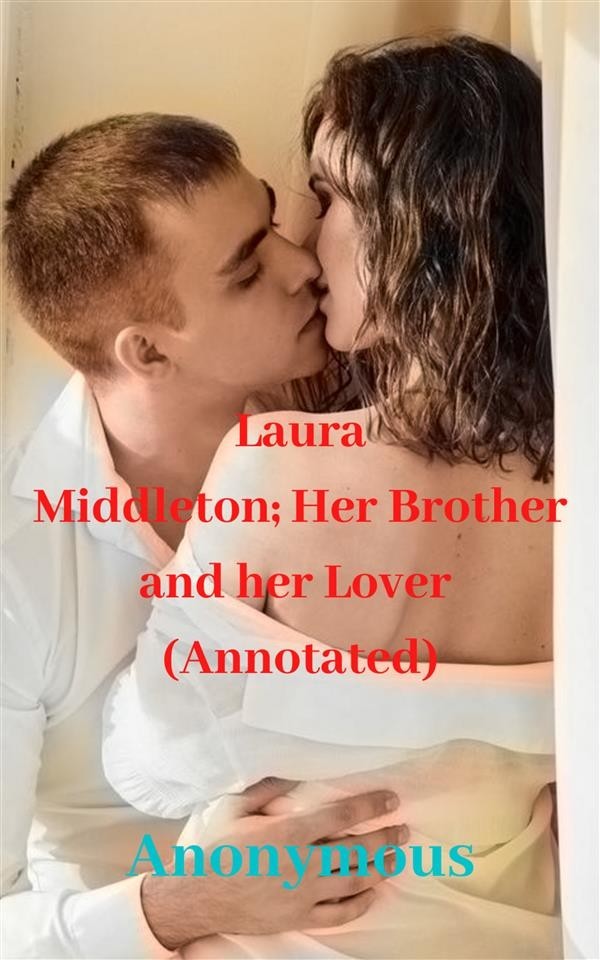 Laura Middleton; Her Brother and her Lover (Annotated)

This is the annotated version of the original book. We had annotated this by adding a handy summary of about 19000 approximate words which consists of 55% to 65% of the original book at the end of this book in red fonts.<br /><br />Table of Contents added for easier navigation. You can read the main summary directly with 1 click if you want to.<br /><br />The brief description of the book is written as follows:- She had no hesitation in admitting that, though she had so long resisted my entrance, it had only been from the fear of the consequences and she had all along been as anxious as I was for the crowning pleasure from the first moment when she had viewed the potent charms of my pleasure-giver, and she had been as much disappointed and annoyed at the unsatisfactory manner in which our intercourse had hitherto been conducted; and she even went on to say that whatever the consequences might be to her, she has rejoiced I had had the courage to make her breakthrough the restraint she had imposed on herself. She said that whatever might really have been the case, everyone would at once say from the difference in our ages that she must have seduced me and that she would never be able to show her face again in society, and that moreover, she could not think of inflicting such a penalty on me as to saddle me for life with a wife older than myself when she had been as much to blame in the matter as I had. I then told her that as to the first objection she might set her mind perfectly at ease, for from what I had already seen of Sir Charles, his instrument I knew was so much larger than anything that had found its way into her and he would find so much difficulty in getting it in for the first time that he would never suspect any intruder had been before him, and that if, as she easily might, she insisted in the operation being performed in the dark, I could supply her with a contrivance by which a little red liquid might be applied so as to produce the natural appearance of an effusion of blood. I thought the best plan was to acknowledge that from our early intimacy, and the kindness she had always shown me, I did take a great interest in her and that it was perhaps only my being sensible that she could neither look up to nor respect one so much younger than herself that prevented this feeling from ripening into a warmer attachment, but that I was old enough to be able to wish to promote her happiness even if I could not myself be the means of doing so, and that from what I had seen of her feelings towards him, I had always thought they might be happy together, and consequently had wished him success. He said that if she had any difficulty on this ground, nothing could be easier than to obviate it, for as far as he was concerned it would give him the greatest satisfaction to dispense with all formalities, except necessary settlements which he would take care should not occupy much time, and they might be quietly married at their own church in the neighborhood without making any fuss about it; that with the exception of his mother and sister he had no relations he cared anything about or whom he would wish to be present so that Laura could have everything her own way.