The Complete Works of Ralph Waldo Emerson – Volume I 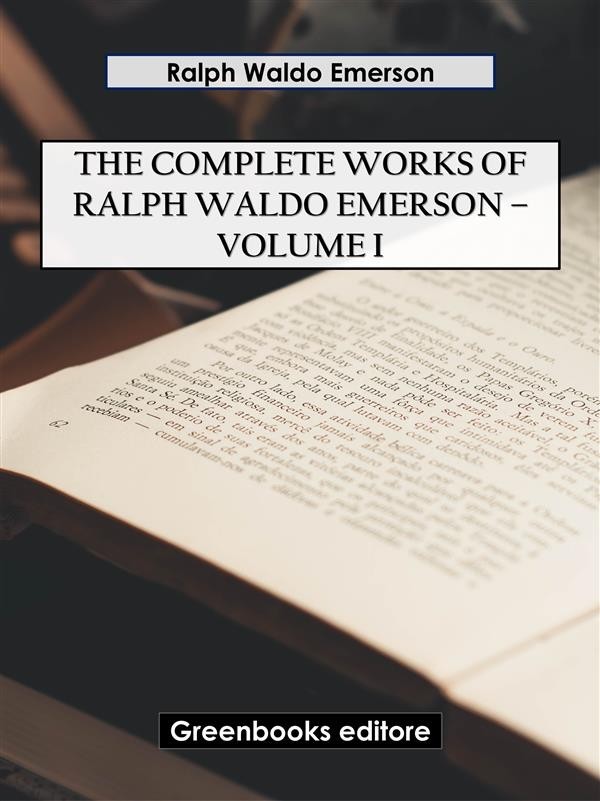 The Complete Works of Ralph Waldo Emerson – Volume I

Ralph Waldo Emerson (May 25, 1803 – April 27, 1882), who went by his middle name Waldo, was an American essayist, lecturer, philosopher, abolitionist and poet who led the transcendentalist movement of the mid-19th century. He was seen as a champion of individualism and a prescient critic of the countervailing pressures of society, and he disseminated his thoughts through dozens of published essays and more than 1,500 public lectures across the United States.