Love and Freindship and other Early Works 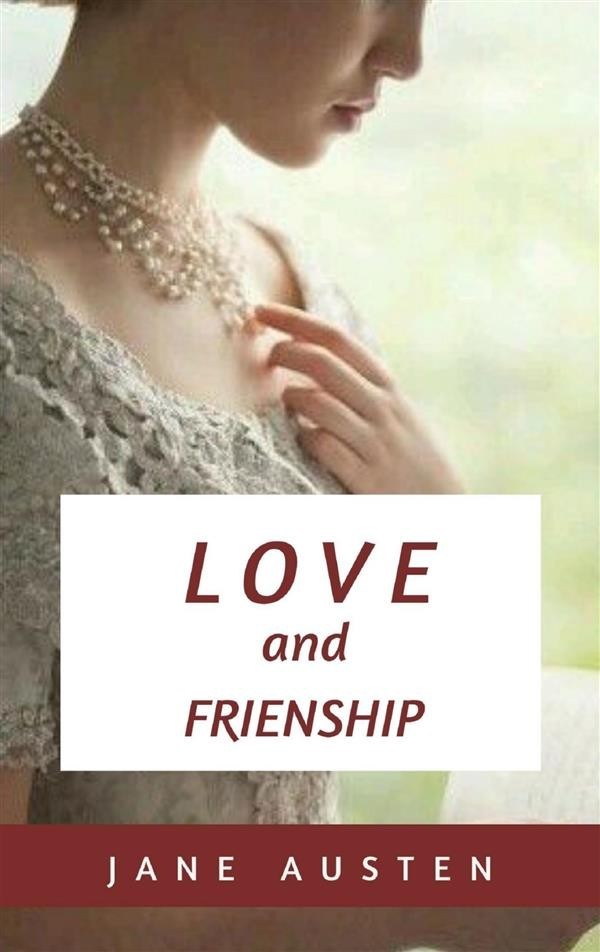 Love and Freindship and other Early Works

Love and Freindship is a juvenile story by Jane Austen, dated 1790. From the age of eleven until she was eighteen, Jane Austen wrote her tales in three notebooks. The notebooks still exist – one in the Bodleian Library; the other two in the British Museum. They include among others Love and Freindship, written when Jane was fourteen, and The History of England, when she was fifteen. Written in epistolary form, like her later unpublished novella, Lady Susan, Love and Freindship is thought to be one of the tales she wrote for the amusement of her family; it was dedicated to her cousin Eliza de Feuillide, "La Comtesse de Feuillide". The instalments, written as letters from the heroine Laura, to Marianne, the daughter of her friend Isabel, may have come about as nightly readings by the young Jane in the Austen home. Love and Freindship (the misspelling is one of many in the story) is clearly a parody of romantic novels Austen read as a child. This is clear even from the subtitle, "Deceived in Freindship and Betrayed in Love", which completely undercuts the title. In form, it resembles a fairy tale as much as anything else, featuring wild coincidences and turns of fortune, but Austen is determined to lampoon the conventions of romantic stories, right down to the utter failure of romantic fainting spells, which always turn out badly for the female characters. In this story one can see the development of Austen's sharp wit and disdain for romantic sensibility, so characteristic of her later novels.