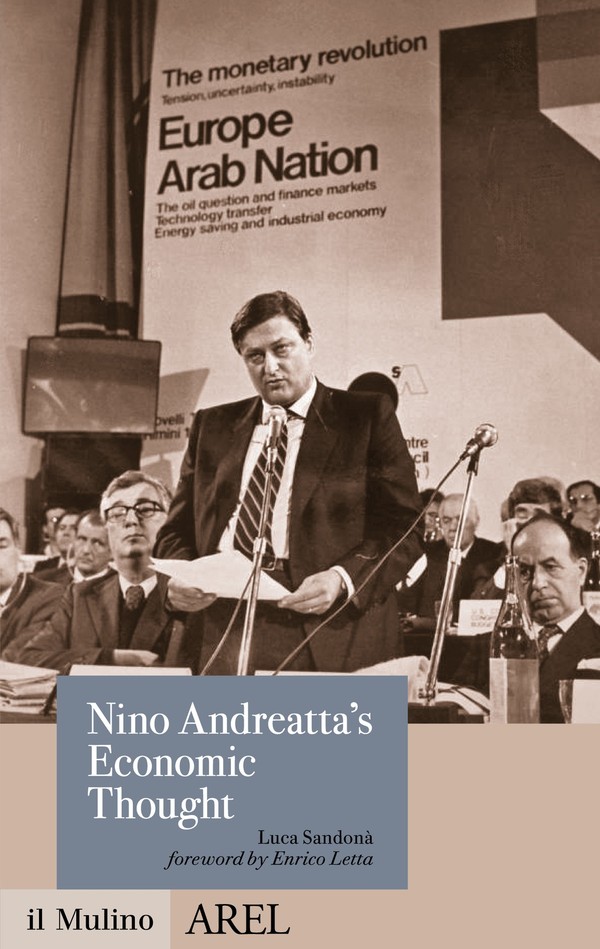 Enrico Letta introduces Luca Sandonà’s original collection of three independent but complementary papers on Nino Andreatta’s economic thought. The first paper describes the analysis of the economic contribution of the “young” Andreatta, from his initial academic studies in the 50’s through to his election to the Italian Parliament in 1976. Here, the author highlights Andreatta’s Keynesianism in economic theory and his support for a quantitative approach to monetary policy making. The second paper refers to the evolution of Andreatta’s economic view during his experience as a policy-maker, from 1976 to 1999. The author explains how and why Andreatta experienced a sort of “conversion”, as he himself defined it, from Keynesianism to market-oriented economy. The third paper consists of an extended one-to- one dialogue with Romano Prodi, who collaborated closely with Andreatta in academic and political activity for almost forty years. Prodi provides several new insights into his relationship with Andreatta and hypothesises on what Andreatta would say about a “new young Andreatta”, that is a young person that would like to make career in economics academia and in policy-making. On the occasion of the tenth anniversary of Andreatta’s death, this contribution tries to make Andreatta better known by the international scholarly community of the history of economic thought and economic history.