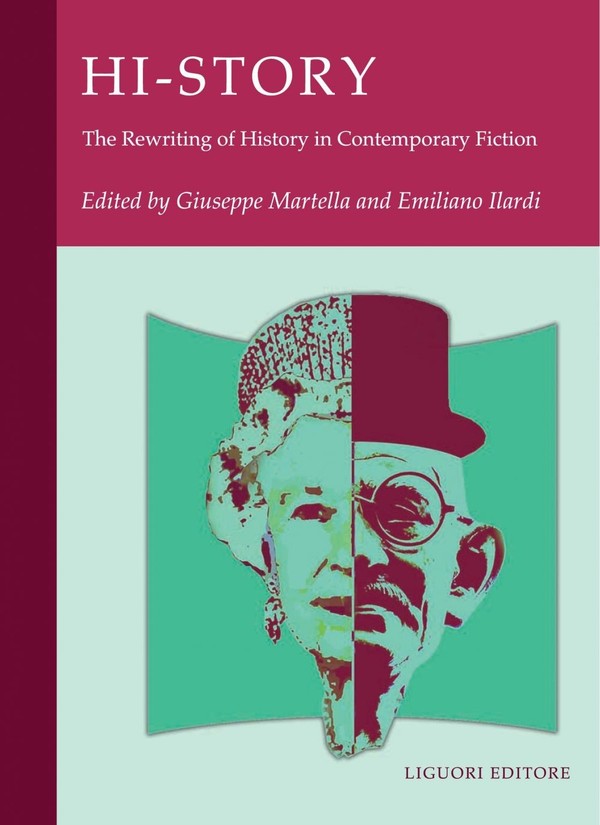 Writers like A. Piperno, M. Houellebecq, P. Roth, J. Ellroy, S. Rushdie, R. Mistry, G. Swift, A. S. Byatt, P. Carey are some of the most important narrators of the last thirty years. They all have devoted large parts of their recent production to the narration of whole periods of the history of their respective countries. In the last twenty years, the topic of the rewriting of history has been the almost exclusive prerogative of postcolonial criticism. But today it is not only the English ex-colonies that are trying to rewrite their histories, but also the motherland England itself. What is then the point, for the West, of digging up the past in such an obsessive way?Digging up the past seems for the mass media the only instrument capable of reasserting their specific role against the new digital media. The aim of this book is to attempt to understand whether there is an exclusive specificity of the novel in the rewriting of history and in the choice of historical periods used as settings, and why from the Eighties on literature has taken increasingly to retelling the past. This book is the result of collaboration between a group of academics interested in literatures in English and a group of mediologists interested in the sociology of cultural processes. The collaboration grew first of all out of an awareness that it is no longer possible to study literature, and especially contemporary literature, in anything other than a global horizon and in relation to the multimedial environments that permeate it. Secondly, it grew out of the conviction that, contrary to what a large part of current mediology claims, a medium like that of literature still has an important and irreplaceable social function: for example, it can help today’s society re-order, redefine or even recreate its relationship with collective memory by inventing original and hitherto unthought of points of view.