Confessionalization on the Frontier 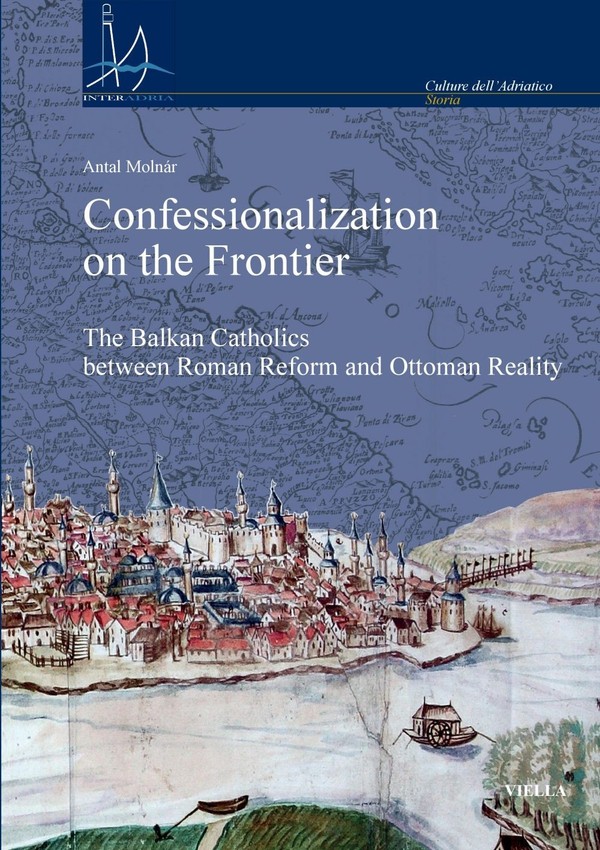 Confessionalization on the Frontier

This book presents a lesser-known chapter of the cultural history of the Ottoman Balkans, the world of its Catholic communities and institutions. Alongside Orthodox Christians, Muslims and Jews, Catholics lived in nearly every area of the Balkan Peninsula in the 16th and 17th centuries. The great religious revolution of the early modern age, confessionalization, did not leave the Balkan Catholics untouched. Unlike the Christian confessional states of Europe, the Ottoman Empire, with Islam as its state religion, neither assisted nor impeded the formation of denominations, but put many obstacles in the way of their institutional growth. The confessionalization of Catholics in the European frontier regions of the Ottoman Empire thus resulted in a peripheral and unestablished Catholicism. This book explores the peculiarities of this local Catholic confessionalization in the Balkans through a micro-analytical approach. The prime objective of the book is to contribute – through an exploration of the history of the Balkan Catholics – to the renewal of research into the early modern Mediterranean world.