Acorn gatherers: fruit storage and processing in South-East Italy during the Bronze Age 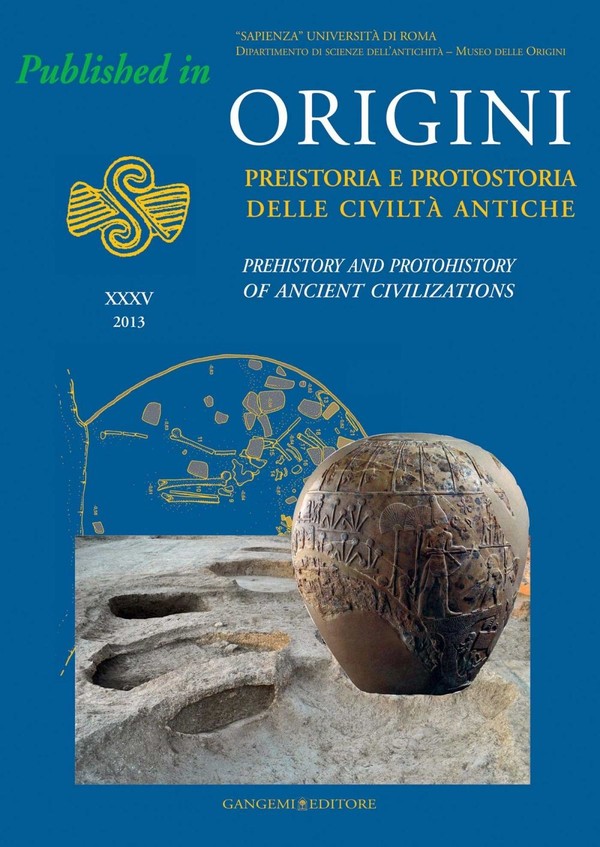 Acorn gatherers: fruit storage and processing in South-East Italy during the Bronze Age

The analysis of archaeobotanical assemblages recovered in recent and older archaeological excavations conducted at several sites in southeastern Italy (Apani, Torre Guaceto - Br; Rocavecchia, Melendugno - Le; Piazza Palmieri, Monopoli - Ba; Scalo di Furno, Porto Cesareo - Le), have revealed the importance of acorn gathering and use in Bronze Age societies. A number of documentary sources describe the use of acorns as food, in both human and animal diets, although various other uses have been reported (as a tanning agent, medicine and so on). On the other hand the charred acorns from Bronze Age sites examined in this study were associated with domestic fireplaces, being found next to griddles and mixed with other edible plants such as cereals, legumes and other edible tree fruits). These observations suggest they played an important part in protohistoric economies. In order to address the role of oak fruits and to investigate processing methods we conducted biometric analyses and ethnobotanical comparisons. Data collected during morphometric studies were compared with modern acorns in order to identify the specific taxonomy of the archaeological cotyledons. Reference is made to ethnographic observations in order to decode the archaeological, archaeobotanical and taphonomical evidence regarding the manner of gathering and processing acorns in Bronze Age societies.