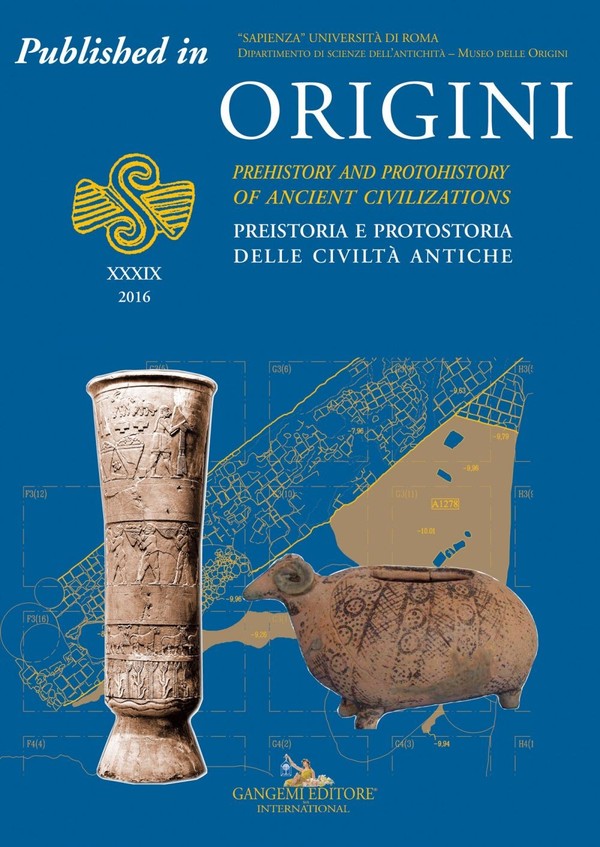 Published in Origini n. XXXIX/2016. Rivista annuale del Dipartimento di Scienze dell’Antichità – “Sapienza” Università di Roma | Preistoria e protostoria delle civiltà antiche – Prehistory and protohistory of ancient civilizations | The Fondarca Cave, or Grotta delle Nottole, is a large Karst cave on Mount Nerone, a mountain located in the north of the Italian region of Marche. The need to understand aspects of rituals carried out by the ancient inhabitants of central Italy in natural cavities during the Bronze Age makes this cave particularly significant. Systematic investigations were first carried out in Fondarca between 2001 and 2005. After a break, investigations were resumed in 2013 and are still under way. The Fondarca hypogeum was used for most of the Metal Age, until at least the Late Bronze Age. The hypogeum is related to the Sentino Gorge caves; besides, some of its archaeological elements suggest a connection to the facies of Grotta Nuova, situated along the central Tyrrhenian area. The amazing natural landscape surrounding the cave, its periodical attendance, and the lack of burial and housing facilities seem to suggest that the cave was used as a cult place. This hypothesis is further strengthened by the finding of several fireplaces, food leftovers (probably from collective meals) and objects in bronze and amber, in an environment characterised by water dripping. | With contributions by: Giorgia Agresti, Filippo Bozzo, Giorgio Brocato, Patrizia Costa, Emilia Gallo, Francesco Marano, Azzurra Mascelloni, Federico Moresi, Giancarlo Pastura, Claudia Pelosi, Elena Pizzo, Fabio Rossi, Ulderico Santamaria.