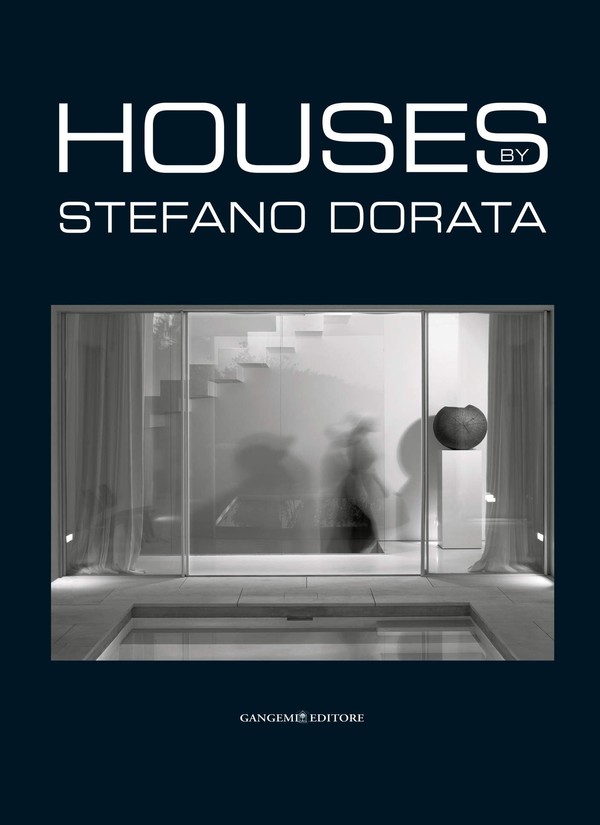 Simplicity and order are the psychological and aesthetic features that Stefano Dorata seeks in architecture and when he is designing his projects. His journey is a long-standing one of research during which his creative language has been refined and enriched and become more precise in the sense that it has abandoned eclecticism in favour of careful blending of styles, but all without ever repudiating the principles of classicism and the elements constituting it. When looking at the twenty-two homes splendidly illustrated in this book — from those in cities and by the sea to those in the countryside and mountains — one becomes aware, on the one hand, that the use of the golden section, symmetry, axiality and perspective form a syntactic schema intended to convey the sense of balance that is so essential for those living in today's homes. On the other hand, they become the basis for a dynamic dialogue between interior and exterior, which, in its turn, becomes a sort of room where it is possible to commit infringements and upset logic in order to cause surprise, interrupt order at particular points and create emotional foci: a perspective misalignment, a difference in level, clashing colours or an unexpected change in the disposition of the furnishings — these are small touches having a notable effect. Thus there is nothing routine about Dorata's projects, but rather a emotion common to them all that is expressed with masterly skill according to the location of the house and those living in it: it is simpler and more natural by the sea, more exuberant in the countryside, more romantic in the mountains and more classical — in a modern sense — in urban settings. Never the result of rational calculations, these extra qualities are always slightly different, revealing intuition and impulse and also a vision shared with the client deriving from continuous reflection on past experiences and feelings, and solutions adopted previously. So, every time Dorata tackles a new project, he effectively takes a step forward. (Nicoletta del Buono)