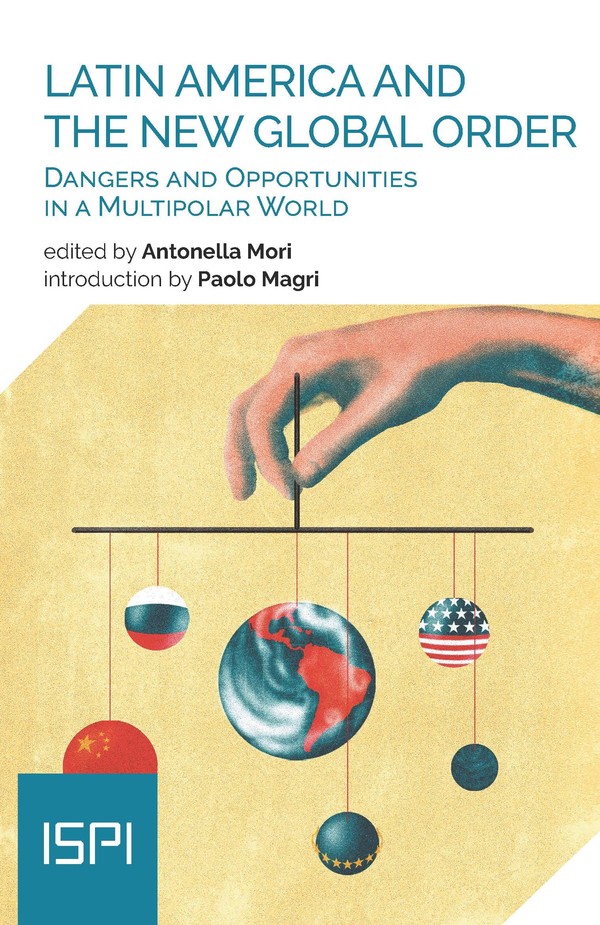 Global geopolitical relations are being shaken to their roots, and no region in the world is more entangled in this than Latin America. Trump’s foreign policy is transforming the role played by the United States on the world stage, questioning multilateralism and casting a shadow on the whole idea of global governance. Other world powers, especially Russia and China, are not sitting idly by.The European Union has an opportunity to take on the mantle of guarantor of liberal values and the multilateral order, and to strengthen its alliance with Latin American countries.This report helps to delve deeper into the region’s shifting dynamics. How are the US, China, and the EU competing in terms of political alliances and economic projection towards the Latin American region? And how are some of the main Latin American countries (namely Brazil, Mexico, and Venezuela) contributing to change the regional picture?