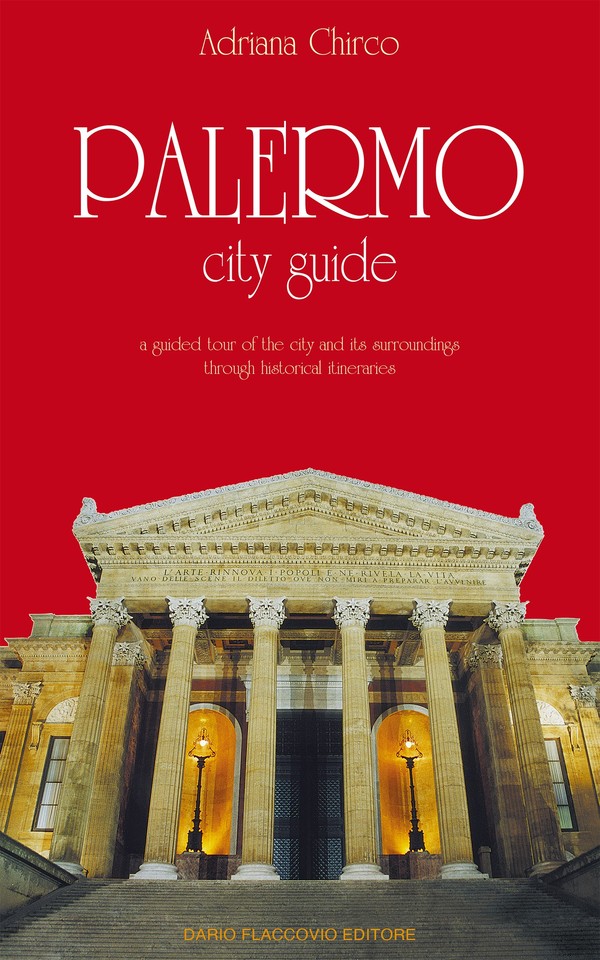 Palermo has about 3,000 years of history and its roots predate the Punic colonisation of the 8th century BC. Because of its favourable geographical location and its fertile land, the city was preyed upon by a variety of peoples and was conquered, among others, by the Muslims, the Normans, the Aragonese and the Spaniards. From the 16th century onwards a number of hamlets and new agglomerations started to spring up in the country environs. All these have now been absorbed by urbanisation. The countryside was also characterised by the social phenomenon of villeggiatura, which considerably enhanced urbanisation of the countryside from the 17th century to the 1850s. This has given the city and its environs a unique image, outstanding for its blend of different architectural styles and historical strata. This guide, based on a number of historical itineraries, is intended to enable the visitor to discover Palermo and its surroundings through a detailed account of the countless churches, the numerous palazzi and the various street patterns which all testify to the city’s development throughout the centuries.