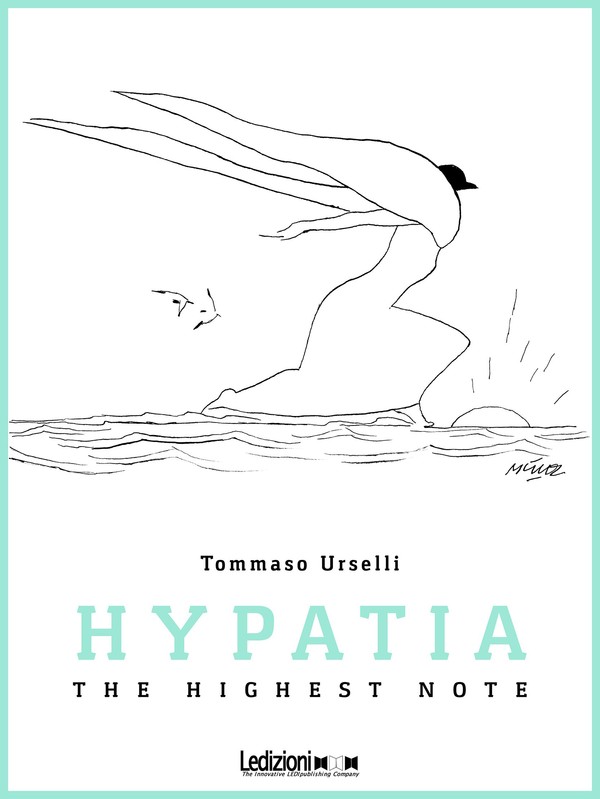 A biographical play about Hypatia, Tommaso Urselli’s eponymous work charts the life and work of a woman who was a brilliant, independent scholar and original thinker at a time when such a phenomenon was virtually unthinkable. Hypatia lived in the city of Alessandria of Egypt, which as early as the 5th century A.D. was a multiethnic city, where Greeks, Egyptians, Jews co-habited. The city landscape was littered by synagogues, temples to Egyptian and Greek gods and Christian churches, reflecting the diverse religions of its citizens. The predominant group was made up of Hellenic people, many of whom were converting to Christianity. Hypatia was one of this social group, but chose not to become a Christian, even if her own paganism did not stop her having Christian disciples, such as Synesius of Cyrene, who later became a Bishop. Needless to say her tolerance and openness in the face of ethnic diversity and religious plurality, and sadly her persecution, make the play deeply relevant for today’s world. While the text has already been published and successfully staged in Italy, this English translation is an important contribution to ‘Teatro interculturale, Intercultural theatre’.(Dall’introduzione di Maggie Rose)