Mussolini against the President 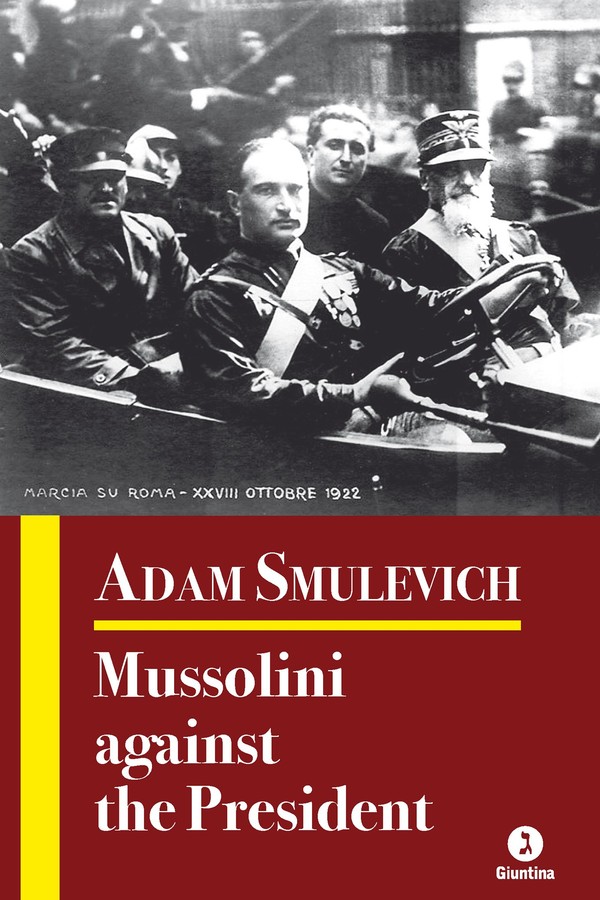 Mussolini against the President

Anne Frank with the Roma jersey. As we know, word of this appalling anti-Semitic provocation by a group of extremist Lazio soccer fans has spread throughout the world. This act was condemned at every level, in Italy and elsewhere, but perhaps not enough was done to understand the roots of this hatred that runs deep. Because this jersey associated with a key figure of the Holocaust is not by chance, as this book demonstrates.New, unpublished documents tell the story of a fascinating figure in soccer history. His name was closely linked to the yellow-red team and today has mostly been forgotten: the Jewish banker Renato Sacerdoti, one of the founders of the Roma Football Club and president of the club for the second longest period.He was a Fascist, he believed strongly in that ideology and he held some important positions in the Party. But with the promulgation of the Racial Laws in 1938 the earth crumbled beneath his feet. Persecution, from the press and physical, was closely followed by detainment in exile. And thus a key figure of so many soccer Sundays was on the sidelines, condemned to oblivion with Mussolini’s personal blessing.This figure was too embarrassing in Rome, an obvious sign of the Jewish contribution to the history of the club that too many had forgotten. Except for those who, as in the case of the stickers portraying the protagonist of the famous Diary, know very well which symbols to discharge the load of their shame and stupidity on.